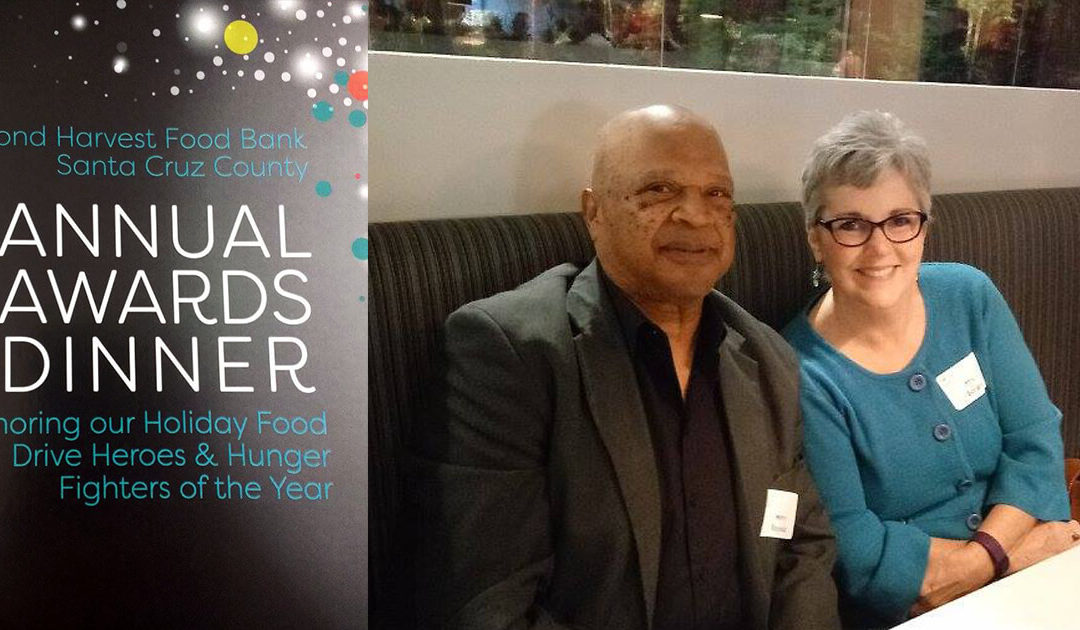 Second Harvest’s mission is to end hunger and malnutrition by educating and involving the community. Our very own Henry Reynolds was honored along with Ralph Cistaro as Hunger Fighters Of The Year at Second Harvest’s Annual Awards Dinner on March 8.

In its existence TCMB has served over 725,000 meals to people in need, and Henry has grown its food acquisition and provision to the level of 20,000 meals per month. His efforts also provide two hot meals plus lunch to go, 365 days per year, to those who come to the Pajaro Rescue Mission for emergency food and shelter.

Henry sources food, advises the “students,” manages the shelter, and has been an integral part of the program since he himself graduated from it 19 years ago.

“We’re a ‘heart’ program. Everything comes from the heart.”
-Henry Reynolds 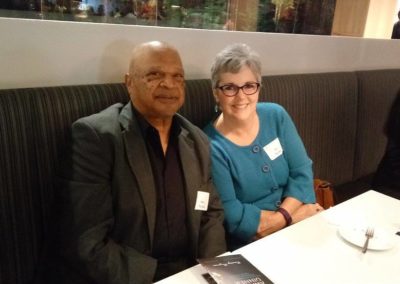 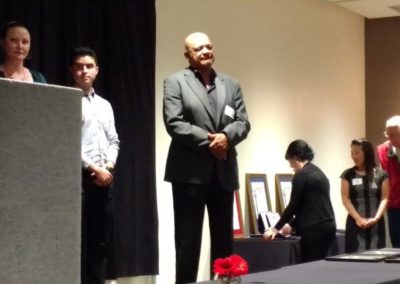 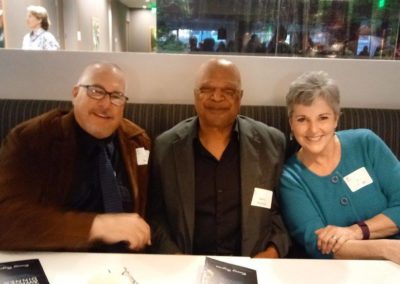